Exclusive: Old Folk Song Proves That ‘Stairway to Heaven’ Is In the Public Domain [LISTEN]… 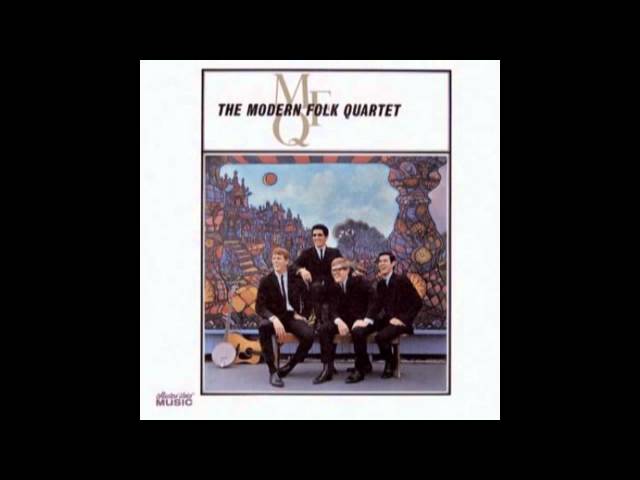 Another buried old song has emerged in the ‘Stairway to Heaven’ copyright infringement lawsuit.

Back in April, a Digital Music News reader unearthed a classical composition from the early 1600s that sounded nearly identical to ‘Stairway to Heaven.’  That piece, written by pre-baroque composer Giovanni Battista Granata, raised the possibility that the famous progression from ‘Stairway’ is actually in the public domain, and not subject to any copyright whatsoever.

Expert attorneys debated that point, with one noting that the real question under the law isn’t whether the piece itself is public domain, but whether Zeppelin copied the version first created by Spirit in their song, ‘Taurus’.  But other versions of the progression have also emerged, including a 1950s version by Davey Graham that also sounds exactly like ‘Stairway to Heaven’ version the world knows.

In that light, Zeppelin’s attorneys have understandably argued that the ‘Stairway’ riff is as old as time itself, dating back hundreds of years and passed between generations of artists.  Now, there’s more evidence to support that assertion, and possibly end this case for good.   In expert testimony earlier today, musicologist Lawrence Ferrara unearthed an old folk song called ‘To Catch a Shad” that is in the public domain.

The folk song, performed by the Modern Folk Quartet and released in 1963, is the only version we’ve been able to find online.  This may be as obscure as it gets, with less than 1,000 listens on Spotify and fewer than 7,000 listens on YouTube at the time of this writing.  But matters little, and the court had trouble telling the tunes apart.

All of that suggests that even more versions are out there, a point that Ferrara emphasized.  “That progression, that movement, has been around for 300 years, dating back to the 17th century,” Ferrara told the court.  “In the 20th century, before ‘Taurus’, a large number of popular musicians, artists and composers also used it.”

0 thoughts on “Exclusive: Old Folk Song Proves That ‘Stairway to Heaven’ Is In the Public Domain [LISTEN]…”