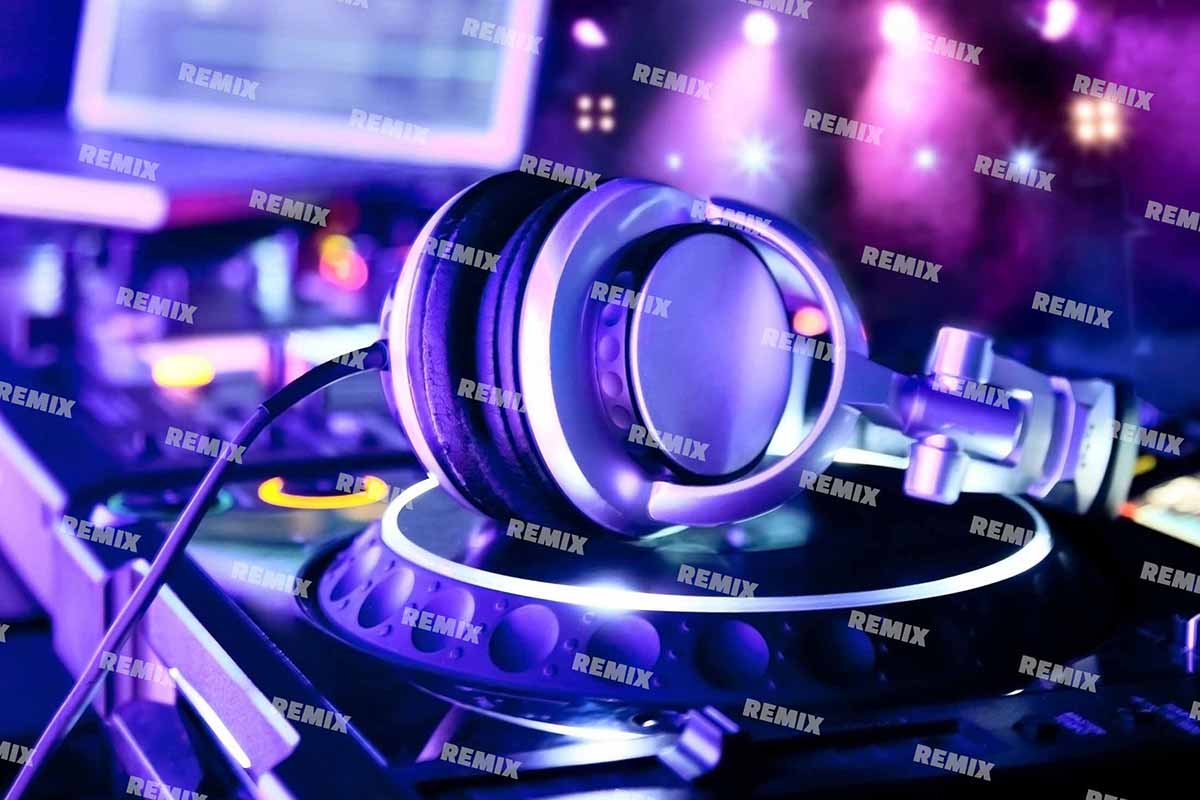 Eight time Grammy award winner Usher, alongside radio and television host/producer Ryan Seacrest, participated in a main stage Q&A hosted by iHeartMedia on the topic of entrepreneurship and hustle titled “An Intimate Conversation With Usher.” Introduced by iHeartMedia Chairman and CEO Bob Pittman, the conversation centered on entrepreneurship, the path to success, and what it takes to build a lasting career. Usher spoke candidly about staying hungry, the power of hard work and dedication, and the value of radio and connecting with one’s audience.

Ryan: When you get to a certain level and things are working… How do you keep the hunger, how do you avoid complacency?

Usher: …For me, there’s always more.  There’s always motivation.  Even though I created a benchmark to start, I found new motivation in creating diversity as an artist.  If I call myself an entertainer, then that means I should be able to do it all, I should be able to reach out, to have an understanding of different genres, have an idea about how music is made…the point is to evolve. To find the opportunity to build the brand – we all individually are brands and the more we diversify and reach into other areas the more we grow.

Ryan: How important has hustle been to you? How would you define hustle?

Usher: …Well, [first] you’ve got to have chutzpah.  You have to defy the ideas that were set before you, but be respectful and mindful of the people who have done things to give you a guiding light and blazed a trail… and that is hustle. Hustle is moving and defying the ideas that are [already] there. … If I believe it [my idea] more than anyone else, then it’s going to happen and if I continue to push on my vision, eventually somebody other than myself will believe it too.

It only takes one star to light the universe.

Ryan: You’ve said in the past, “evolve or evaporate,” so what are the things on a daily basis that help you innovate? How do you maintain that evolution?

Usher: Be willing to be the first there and the last to leave.  Simply put, that’s the entrepreneurial spirit.  That’s the person who is defining his brand by endorsing it.  Stand strong and be benevolent in your pursuit of what you believe in.

Ryan: What does it feel like to introduce music to other people after its lived with you for so long? Walk us through that feeling.

Usher: In some aspects it’s like Christmas because you’re looking forward to giving this gift to someone and sharing.  On the other side, it’s very vulnerable because you’re being open and honest. You’re allowing the things that you’ve experienced to be seen and scrutinized… But I’ve been doing this for so long now that I’ve grown comfortable with it and I’m always ready to introduce the next chapter, the next moment…

Ryan: Over the years, I’d hear you were meeting with Tom Poleman or John Ivy, two of our programmers, and you would talk with them – play music and check in. What’s your view on the value of radio and it’s importance to an artist to break music?

Usher: It’s the only tool that in my opinion that still matters with making a genuine connection with the consumer. At the fast rate that tangible assets are becoming less and less valuable or obtainable, especially in America…radio and radio program directors and personalities have the ability and the responsibility to curate the story of the artists in the right way.

Ryan: How has the connection with an audience with the consumer changed with social media? You have radio, which we like to call the original social media.

Usher: Well it allows you to tell the story you want it to be told. You get to control the narrative and, while you have to be careful about invasion of privacy, but for the most part it allows you to make a genuine connection…

That connection becomes the most valuable asset for your connection to your fans.