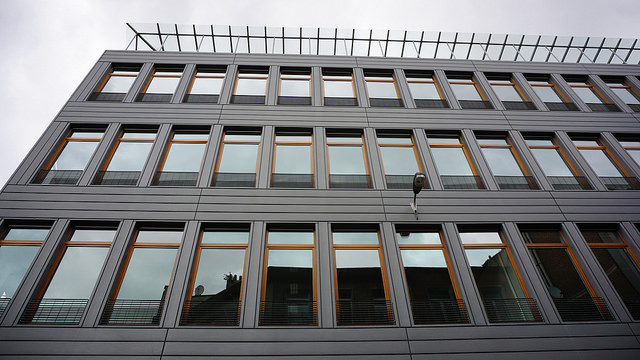 The latest executive shuffles across the music industry…

CAA has promoted Sabrina Butera and Sam Forbet to Music Agents, as part of a wider executive shuffle that saw 5 trainees being elevated to Agent positions. Last week, CAA announced a joint venture with licensing giants Global Brands Group, and these appointments are thought to be the beginning of more to come.

Warner Music UK has elevated Emmy Lovell from Head of Digital to Vice President of Digital. Lovell has worked for Warner Music since 2013, and prior to working for Warner she worked as a Senior Digital Manager for EMI.

Also, for the latest jobs in the music industry, check out Digital Music News’ job board.

Listen to “Somewhere Down the Road” by John William Thompson