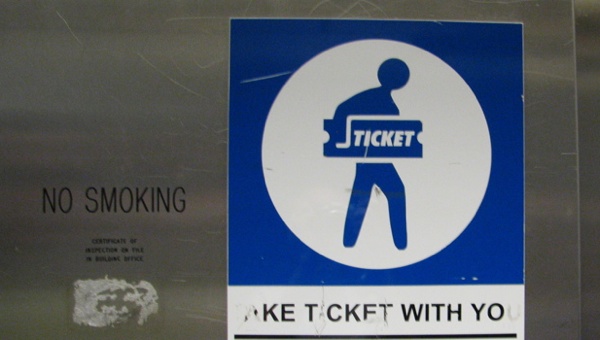 But how do you claim them?

Over the weekend, Ticketmaster started notifying millions of past buyers that they were eligible to attend free shows.  The only problem is that it was difficult to actually view the list, at least for a large percentage of eligible people, thanks to some website issues.

Now, nearly 500 shows are being displayed on the Ticketmaster site, with many already claimed and boxed out.  Originally, Ticketmaster promised to offer $5 million worth of free tickets, though that total amount has now been bumped to $15 million for some random reason.

This was tacked onto the settlement page on Tuesday, before nearly 500 shows were listed across dozens of cities.

The giveaways are happening because of a class action lawsuit, which accused the ticketing giant of unfairly and deceptively charging consumers extra fees.  Ticketmaster had been battling the case since the early 2000s, and ultimately lost.  As retribution, anyone purchasing a ticket between the years of 1999 and 2013 are eligible to attend free shows or get discounts, depending on their levels of purchasing during that period.

Here’s how to search for shows and then redeem the tickets, per the Ticketmaster site.

How to redeem your ticket voucher, per Ticketmaster:

2. Select an event from the list of eligible events displayed on this website and proceed through the purchase process. Note that codes for ticket vouchers can be used on eligible general admission tickets.

3. On the Billing Page, during your transaction, look for a “Voucher Code” link and enter your code to receive your discount(s).

But how are the shows?

That depends on what you like, though some are pointing to a dump-off by Ticketmaster of lesser-attended shows.  That said, some nicer gigs and festivals are definitely popping up from sought-after artists, though unfortunately those seem to be going the quickest.  So, if you’re busy with something, for example a job, you might lack the ability to quickly check and secure slots for plum engagements.

And, here’s just a sampling of shows in the offing, as picked out by The Verge.

Weezer and Panic at the Disco!

Flight of the Conchords

Good luck getting a seat!

90+% Of Netflix Users Would Rather Pay Than See Ads

Listen to “Never Will” by John William Thompson