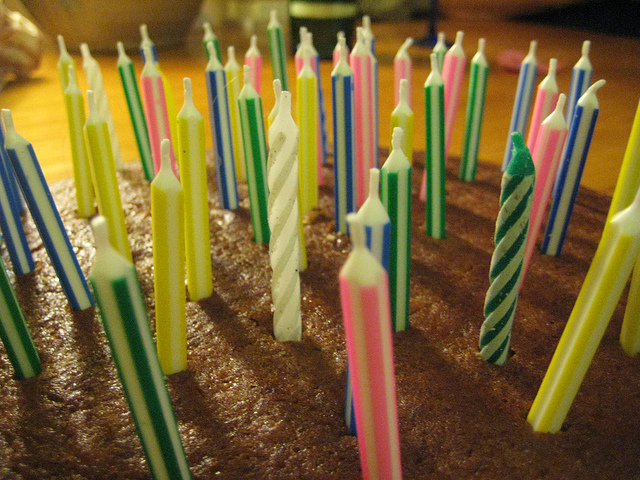 It’s official! Sing it loud, sing it proud, and sing it for free, knowing that you won’t get hit up for royalties. The world’s most famous song, “Happy Birthday to You,” is now in the public domain thanks in large part to Donahue Fitzgerald LLP Partners Andrew MacKay and Daniel Schacht.

Judge George H. King of the Central District of California gave final approval today to the settlement in Good Morning to You Productions Corp. et al. v. Warner/Chappell Music Inc., et al. The settlement includes the repayment of $14 million in royalties collected by Warner/Chappell and a court order placing the song in the public domain.

“This is a huge victory for the public, and for the artists who want to use Happy Birthday to You in their videos and music. Everyone who has a birthday can celebrate!” said Schacht. “Strong copyright protection is important for artists and content creators, but it must have limits. This landmark ruling recognizes the value of the public domain.”

Filed as a class action, the lawsuit sought to represent anyone who had paid to license the song, such as musicians, filmmakers, and television producers. Of the four class plaintiffs, which included Good Morning to You Productions Corp., Robert Siegel, and Majar Productions, LLC, Donahue Fitzgerald’s client Rupa Marya is the only musician. Marya’s involvement in the case stemmed from her performance of “Happy Birthday to You” at a concert on her birthday in 2013. She paid Warner/Chappell $455 to include the live rendition of “Happy Birthday to You” on her album Live at the Independent.

Warner/Chappell alleged that their rights to the “Happy Birthday to You” song came from their 1988 acquisition of the Summy Company and the copyright would not expire until 2030. In Sept. 2015, Judge King granted partial summary judgment in favor of the plaintiffs, ruling that Warner/Chappell did not own the copyright to the lyrics of the song. The defendants agreed to settle the matter thereafter.