Music Almost As Important As Coffee For Monday Morning Motivation 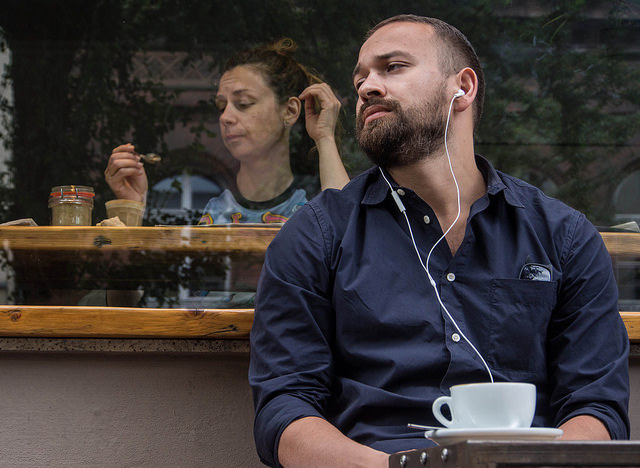 64% of respondents to a new study in five countries say that they have too little motivation on Mondays. I would have guessed a number closer to 99%, but the good news is thatmusic can help beat the Monday blues.

A new Spotify Ipsos survey, conducted in the US, Australia, Brazil, France and Sweden, found that music is just as likely as caffeine to motivate people on a typical Monday

44% say music and 46% coffee help them get motivated each Monday. Music is also preferred over food (33%) and working out (28%).  Just 19% of respondents select sex as a motivator on Monday, says Spotify, demonstrating that folks would rather stream Get Ur Freak On by Missy Elliott than actually get their freaks on to beat the Monday blues.

“Music is a great motivator, so it makes sense that people rely on it to help rev their engines at the start of the week,” said Shanon Cook, Spotify’s Trends Expert. “According to the survey, 42% of participants agreed they most need an energy boost early in the morning on Mondays.”